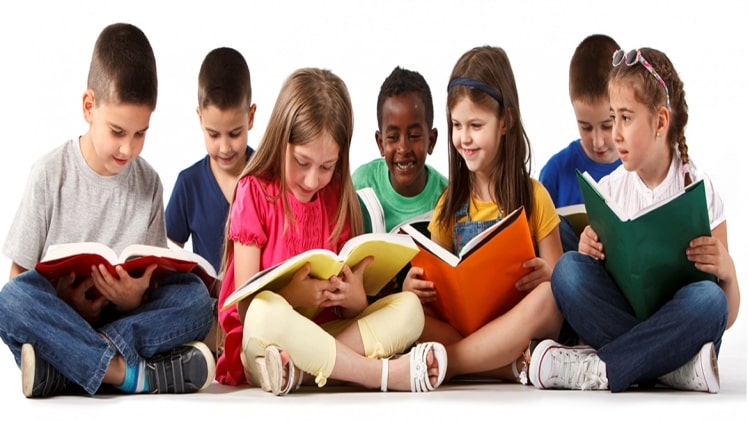 What Are the Education Systems of Other Countries Like?

What are the education systems of other countries like, and can they learn from ours? While the United States has a strong emphasis on decentralization and distinguishing between public and private schools, other countries allow funding for private schools and use nationalized exams and curricula. The Netherlands and Germany are two other countries that use a single national formula to fund schools. These differences can provide useful food for thought and spark debate.

Japan’s educational system is the pride of its nation, and is based on order and discipline. Students spend 6 hours a day in school, and afterward, most students have private tutors. This tutoring, known as “juku,” is often used to help students prepare for end-of-school examinations. The Japanese education system is different than ours, though. We are more likely to see sports at school in American schools, and they are often viewed as “sports” in American society.

Finland is a country with a more relaxed approach to schooling. Their education system is free, and they consistently rank among the top nations on PISA. Finland has also consistently restructured its educational system, with an emphasis on imparting life skills as well as academic concepts. There are both formal and informal education in Finland. One of the most unique features of Finland’s educational system is that teachers are required to earn master’s degrees, rather than just a bachelor’s degree.

What Will Be the Educational Impacts of COVID-19?

What is a Brow Lamination Certification Course?

Best State in USA in Education

What Are the Education System Flaws?