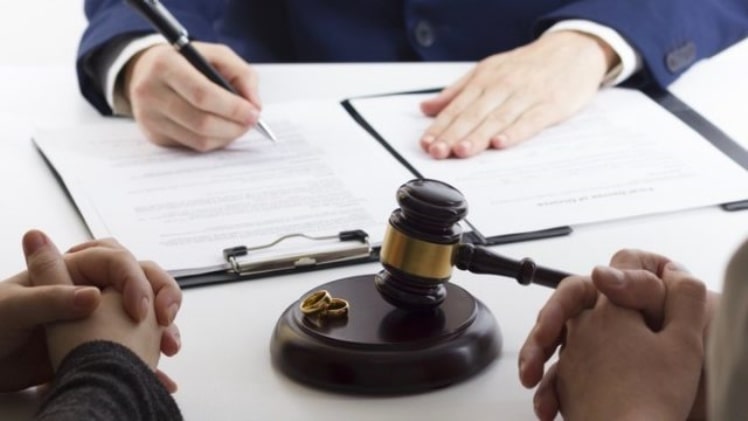 What are the Common Forms of Domestic Abuse in Alabama?

Domestic abuse is a pattern of abusive behaviors as part of the ongoing power and control dynamic in a relationship. It is not always physical, but it can also be emotional, sexual, verbal, or financial. Abusive relationships are unhealthy, with an abuser making themselves superior to the victim by any means possible. This often includes manipulation and isolation from others, in addition to degrading comments about the victim’s independence or worthiness.

Sadly, domestic abuse has become a common cause of increasing divorce rates in Alabama. If you are a victim of domestic abuse, you can Get Legal Advice from an attorney and discuss the scope of divorce.

For now, we will see the most common forms of domestic abuse in Alabama.

Physical abuse might range from slapping, punching or pushing in the face, stomach, or chest. When it happens more than once per month by a battering spouse or a violent individual, most likely physical domestic abuse has occurred. Physical abuse can be followed by verbal threats of hurting the other one.

Emotional abuse is a pattern of behavior used to control or manipulate. Abusive persons might be blaming, shaming, or otherwise verbally attacking the victim to make them feel unworthy of love and attention. They may also resort to threats and name-calling. Emotional abuse can sometimes make a huge impact on an individual’s life, and might even lead to the suicide of the victim.

Financial abuse happens when an individual uses the other person’s money to buy them things they are given no input into. For example, if you have a credit card that your partner has access to and they start using it without your permission, this is considered financial abuse. A lot of abusers use their victim’s own personal bank accounts for the money. The abuser will also try to control your spending habits and can tell you what things you can buy and what things you cannot buy.

Sexual abuse can include anything from forcing sex to unwanted touching or groping. The abuser may use physical force or threats to get you to do things that are sexual in nature, or they may try to isolate you from the outside world so they have full control over your life.

Are You Taking Care of Your Child Post-Divorce?

What questions shall I ask my divorce attorney before hiring?

What Can I Lie About to My Car Insurance Provider?

How Does Personal Injury Protection Work?